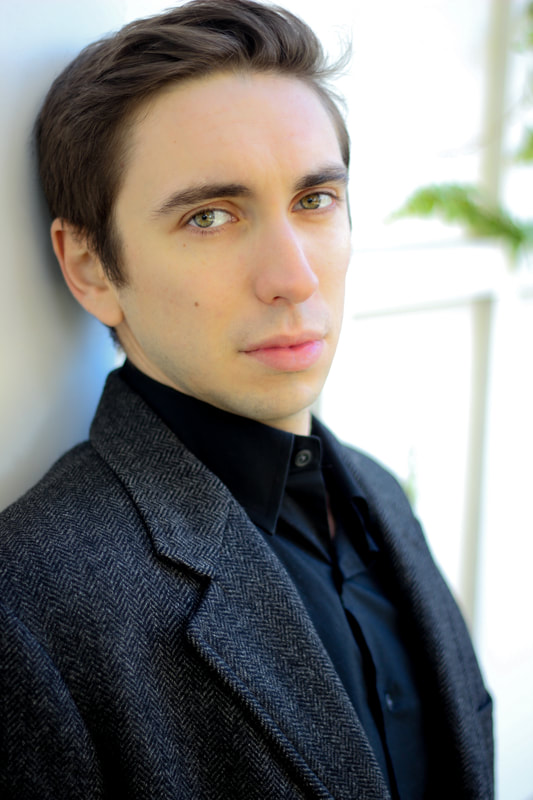 Pianist and coach John Arida has been praised as “an ardent accompanist… catching fire in the accompaniments and in the solo piece” by The Washington Post. His relationships with some of classical music’s most esteemed performers, including Julia Bullock, Anthony Roth Costanzo, Isabel Leonard, Ailyn Perez, and Sir James Galway, have led to international recital engagements across the United States, Canada, and Mexico. Notable venues include Carnegie Hall, The Metropolitan Museum of Art, The Kennedy Center, Herbst Theater, and Spivey Hall. \

Arida has assisted notable conductors John DeMain, Speranza Scappucci, Emmanuel Villaume, Julian Wachner, and Gary Thor Wedow, amongst others. He recently joined the music staff of the Washington National Opera for Puccini’s Tosca, and will return in the 2019-20 season for Don Giovanni. Arida has been a member of the music staff of several U.S. companies and festivals including the Juilliard School, Central City Opera, the Castleton Festival, Virginia Opera, the Prototype Festival, and the Boston Youth Symphony Orchestra.

Arida has held fellowships at the Aspen Music Festival and the Music Academy of the West. He holds a master’s degree in collaborative piano from The Juilliard School and a bachelor’s degree in vocal performance from SUNY Purchase.