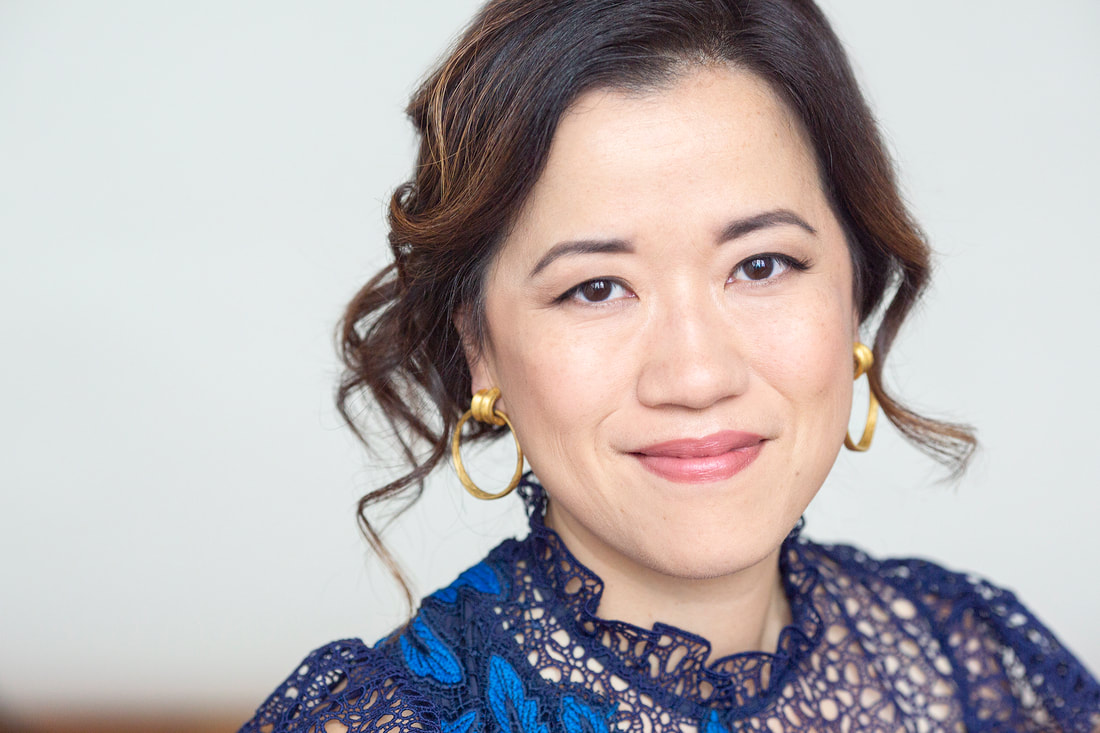 Pianist Yasuko Oura has been praised for her sensibility and passion for collaborating with others. She has maintained a busy schedule of performing concerts and working for various opera companies while keeping an active teaching schedule.  She is currently a lecturer of collaborative piano at Northwestern University’s Bienen School of Music where she enjoys working with talented pianists as well as coaching chamber music. Active in the vibrant Chicago music scene, Ms. Oura regularly works for Lyric Opera of Chicago, Chicago Opera Theater, Music of the Baroque, and Grant Park Chorus. Additionally, she has been on the music staff for Des Moines Metro Opera for over ten seasons. She has played under many prominent conductors such as Sir Andrew Davis, Gary Wedow, and Jane Glover. Formerly, she was the principal production pianist and coach for Florentine Opera for seven years.  Her other past affiliations include companies such as Fort Worth Opera, Kentucky Opera, Madison Opera, Toledo Opera, and AIMS in Graz, Austria.

Some recent operatic highlights include Platée at Des Moines Metro Opera where she performed as the harpsichordist as well as serving as the music staff on the show.  Ms. Oura also performed for most of the live stream performances for Chicago Opera Theater during the 2020-21 season including the Midwestern premier of Taking Up Serpents by Kamala Sankaram and Catan’s La hija de Rappaccini.  She is currently engaged to be at both Lyric Opera of Chicago and Chicago Opera Theater for the 2021-22 season.  On a recital front, she has performed many recitals with some of the world’s most exciting musicians including Susanna Phillips, David Portillo, Susanne Mentzer, and Kyle Ketelsen.  In the summer of 2020, she was slated to return to the Twickenham Festival where she would have collaborated with Susanna Phillips as well as other prominent artists on recitals and chamber music concerts, and her recital tour with David Portillo in 2020-21 were cancelled due to Covid.

An avid chamber musician, Ms. Oura has performed in such venues as Carnegie Hall’s Weil Recital Hall, Alice Tully Hall, and Merkin Hall.  She is also the co-artistic director of Chamber Music at Bethany concert series where members of Chicago Symphony Orchestra and other prominent musicians come together to perform chamber music. She has also served as the official pianist for the Metropolitan Opera National Council Auditions Wisconsin District and the McCammon Vocal Competition in Fort Worth, TX.  She has been seen in performances for the Dame Myra Hess Memorial Concert Series, the Bel Canto Foundation, WFMT, and WTTW’s Chicago Tonight. She holds a bachelor’s degree from Oberlin College and master’s and doctoral degrees from the Juilliard School, where she was a C.V. Starr Doctoral Fellow.