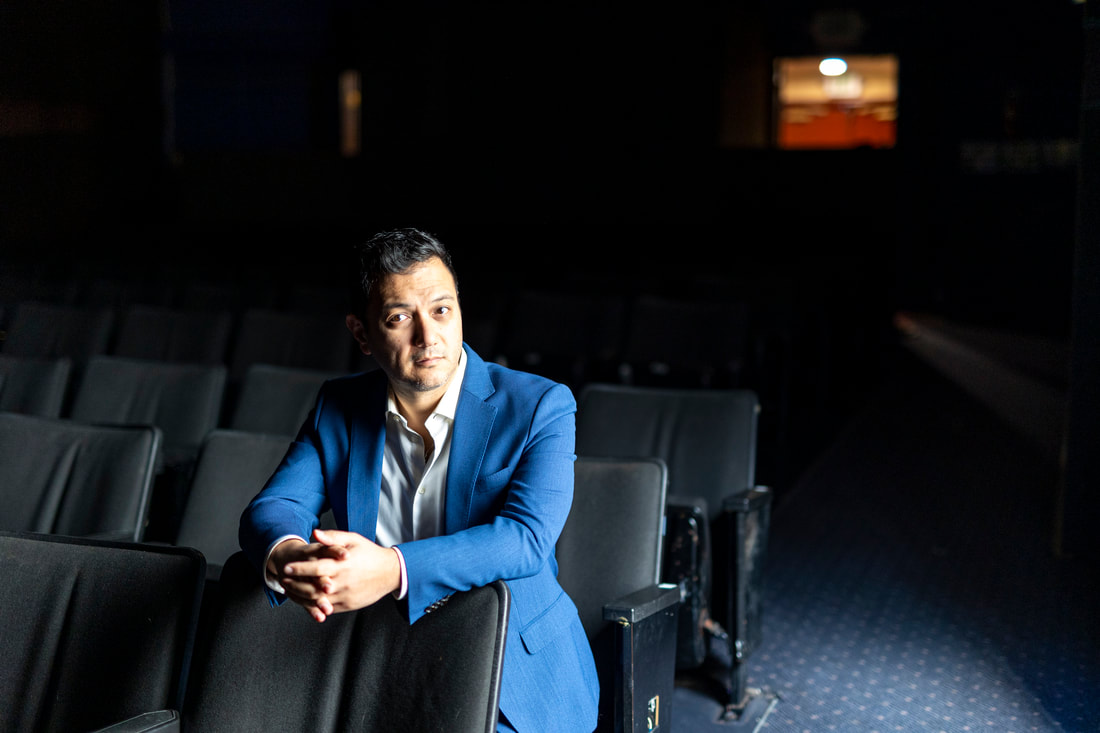 Described by the Boston Globe as “one of the world’s most remarkable singers,” American tenor Nicholas Phan is increasingly recognized as an artist of distinction. Praised for his keen intelligence, captivating stage presence and natural musicianship, he performs regularly with the world’s leading orchestras and opera companies. Also an avid recitalist, in 2010 he co-founded the Collaborative Arts Institute of Chicago (CAIC) to promote art song and vocal chamber music, where he serves as artistic director.
A celebrated recording artist, Phan’s album, Clairières, a recording of songs by Lili and Nadia Boulanger, was nominated for the 2020 Grammy Award for Best Classical Solo Vocal Album. His album, Gods and Monsters, was nominated for the same award in 2017. He is the first singer of Asian descent to be nominated in the history of the category, which has been awarded by the Recording Academy since 1959. His other previous solo albums Illuminations, A Painted Tale, Still Fall the Rain and Winter Words, made many “best of” lists, including those of the New York Times, New Yorker, Chicago Tribune, WQXR, and Boston Globe. Phan’s growing discography also includes a Grammy-nominated recording of Stravinsky’s Pulcinella with Pierre Boulez and the Chicago Symphony, Berlioz’ Roméo et Juliette with Michael Tilson Thomas and the San Francisco Symphony, Scarlatti’s La gloria di primavera and Handel’s Joseph and his Brethren with Philharmonia Baroque, an album of Bach’s secular cantatas with Masaaki Suzuki and Bach Collegium Japan, Bach’s St. John Passion (in which he sings both the Evangelist and the tenor arias) with Apollo’s Fire, and the world premiere recordings of two orchestral song cycles: The Old Burying Ground by Evan Chambers and Elliott Carter’s A Sunbeam’s Architecture.
An artist with an incredibly diverse repertoire that ranges from Claudio Monteverdi to Nico Muhly and beyond, Mr. Phan appears regularly with many of the leading orchestras and opera houses in the world. Phan is also an avid recitalist and a passionate advocate for art song and vocal chamber music. He has been presented in recital and chamber concerts by Carnegie Hall, London’s Wigmore Hall, the Metropolitan Museum of Art, Chamber Music Society of Lincoln Center, Atlanta’s Spivey Hall, Boston’s Celebrity Series, Aspen Music Festival, and the Library of Congress in Washington, DC. In addition to his work as artistic director of CAIC, he also has curated programs for broadcast on WQXR in New York and WFMT in Chicago, and served as guest curator for projects with the Philadelphia Chamber Music Society, Bravo! Vail Music Festival, Apollo's Fire, Laguna Beach Music Festival​, Merola Opera Program, and San Francisco Performances, where he served as the vocal artist-in-residence from 2014-2018.